Thanks a lot Nina Soden

I love days when I get to support other authors and showcase some of their work. Today is one of those days. I’d like to welcome Francis H. Powell, author of Adventures of Death, Reincarnation and Annihilation to my blog today.

Where do you call home? Brittany in France, I have lived in France for over 20 years

We know you are an author, but do you have another occupation? Do you believe you’re any good at it? Do you… 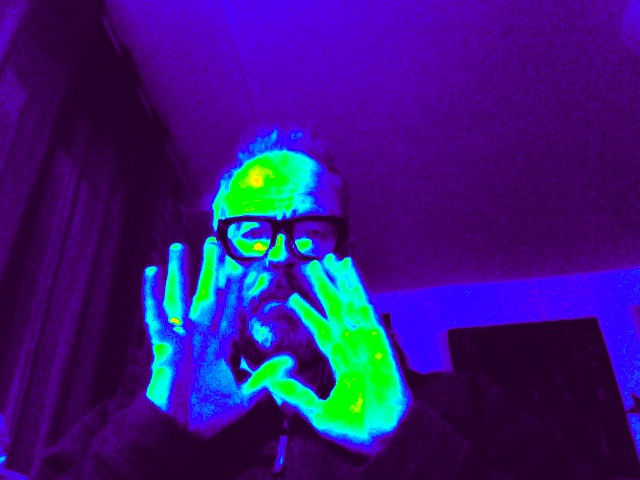 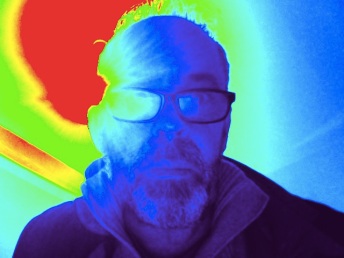 via Here is my interview with Francis H Powell 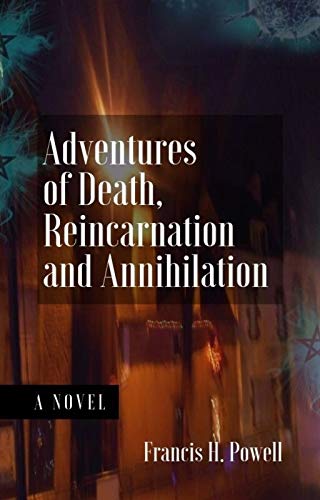 Adventures of Death, Reincarnation and Annihilation
By Francis H. Powell

What if the human race was considered irrelevant and then each being was just uploaded then locked away on hard drives called “brain pods” ?

What if a sub species was to come into fruition, then the human race turned on it, hunted it down before trying to annihilate it? Imagine you found out you were an ancient soul, who is reunited with another being from your former life?

Set in different time in a variety of settings and time periods, the past, the present and the future, the book explores the inevitable unknown that lies before us all “death”. Death can be arrive in a multitude of forms. Each part of the book explores different themes. There are characters who following their demises have to face up to their lurid pasts. There some who face annihilation and others who are in a crazy pursuit of world destruction. We are living in an age in which it appears that the doomsday clock is ticking ever faster, as we teeter over the edge of world destruction. The book aims to contain some ironic twists. Even as young children we build up nightmare visions of what death involves. The reader is often left to distinguish between what is real and what is not, as stories reside within stories and the story tellers can never be fully trusted. Not all the book is doom and gloom, there are Elsa Grun’s bizarre encounters with men and Shellys’ hapless husband Arnie.

From secluded beach houses, to obscure motels, to visions of heaven, which takes the form of the Hotel Paradiso, to the world of the future death is always a wild adventure, that can’t be ignored.

Having been unable to go to the cinema for a painfully long  time, a rare opportunity presented itself.

The title of the film does not suggest too much, but the story  that lies within is strong and powerful and very moving. The story hinges on the lead character Lee Chandler,  (delicately played by Casey Affleck) who seems to have the world on his shoulders.  From the start of the film we feel he is this smoldering character, externally calm and controlled,  but a mere touch and he explodes into an orgy of unprovoked violence, often while drinks in a nondescript bar.  It is only in a latter part of the film we discover why he is carrying so much pain.  A key moment in the film is when he receives a phone call. We later discover his brother has died from a rare heart disorder.   The subject of death, how people react to it,  the process of dealing with a death, starts to shape the story.

We then are introduced to his nephew, who seems to be taking his father’s death with an unnatural cool aloofness and seems intent of continuing his adolescent life, which involves bedding two young girls at the same time.  One thing that unnerves him is the fact that his father has to be kept in a freezer, as it is impossible to inter him in the frozen ground.  Sometimes there are tints of humour in this film, which is essentially defined by dark dramatic drama.  The complex nephew/uncle relationship seems a key element in the film.  Lee Chandler is the town’s pariah, despite this I am sure many a cinema goer would warm to his tragic circumstances.  It is also a film that might make some cinema goers redefine their relationships with their family.

Let’s be clear, we live in the horrible cruel unyielding world, full of tragedy,  and Manchester by Sea, is film that reinforces this point.